Egg Yoke and Teeth - What do they have to do with each other? 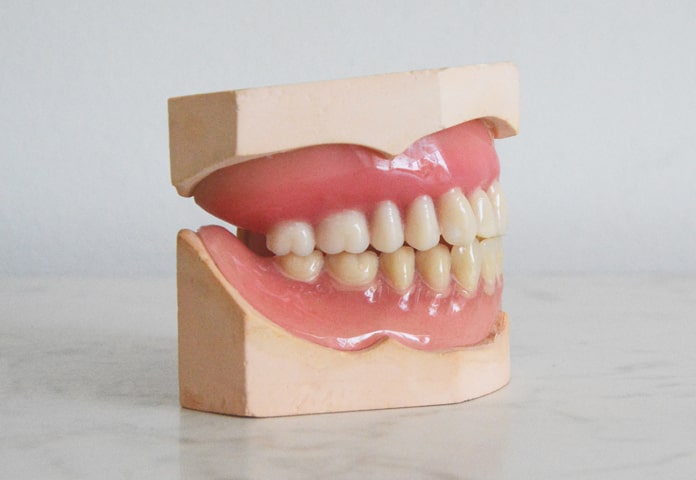 What is the fuzzy film on your teeth that you feel when you wake up every morning? It is a thick coating of living bacteriathat grows and covers your teeth like moss covering a rock.

The bacteria are stuck to your teeth just like egg yoke sticks to a plate. You can rinse the plate with water and nothing happens. The egg yoke remains stuck to the plate. To get it off you have to abrade it off with a brush or a dish rag. The plaque bacteria are the same way. Rinsing or swishing will only remove food particles while the sticky plaque bacteria remain stuck to your teeth. Only a brush and floss can scrub them off. For brushing techniques, please see my blog on Wiggle don’t Scrub.

The bacteria by itself does not normally stick to the teeth but modern man eats a chemical called Sucrose (white table sugar) that the bacteria eat. A sticky glue is formed. The bacteria are then stuck to the teeth like egg yokeis to a plate. This bacteria or plaque are reproducing at a rapid rate because they are in a warm dark wet place with all the food they can eat.

The bacteria have a waste product as every living organism does. This waste product is an acid. A few bacteria do not produce enough acid to do any damage but the longer the bacteria remain on the teeth the more they multiply forming large colonies.

These large colonies then are producing enough acid to eat holes in the teeth. This is called tooth decay or a cavity.

Break up Bacteria every 24 Hours

If we can break up these sticky bacteria colonies or plaque from on and between our teeth at least once every 24 hours then the acid waste products are kept to a minimum. Remove the bacteria on the tops and sides of the teeth with a tooth brush and remove the plaque in between the teeth with dental floss (see blog on Brushing without Flossing is like Showering without Washing Underarms).

If the bacteria stay on the teeth more than one day, calcium from our saliva calcifies the bacteria into a hard matrix called tarter or calculus. It then is so hard that brushing and flossing can not remove it and only a dentist or dental hygienist can remove it.

The hard calcified bacteria or tarter if not removed, builds up and causes the gum and bone around the teeth to recede. This is called gum disease and leads to tooth loss. Simply put, the tarter which is full of bacteria destroys the jaw bone holding the teeth. This is why people have lost their teeth for thousands of years.

The best time to do this is right before bed so there is minimal acid on the teeth all night long. This decreases decay by thirty plus percent because the teeth are acid free for about eight hours which is a third of a day.

Plaque bacteria sticks to your teeth like egg yoke does to a plate. The bacteria produces acid that causes decay that needs to be removed with brushing and flossing at least once every twenty four hours. If left, it then turns into tarter which if not removed at a dental office destroys the jaw bone that holds the teeth.

In Network with All Major Insurances

Get $235 worth Exams, X-rays, Consultation for FREE!